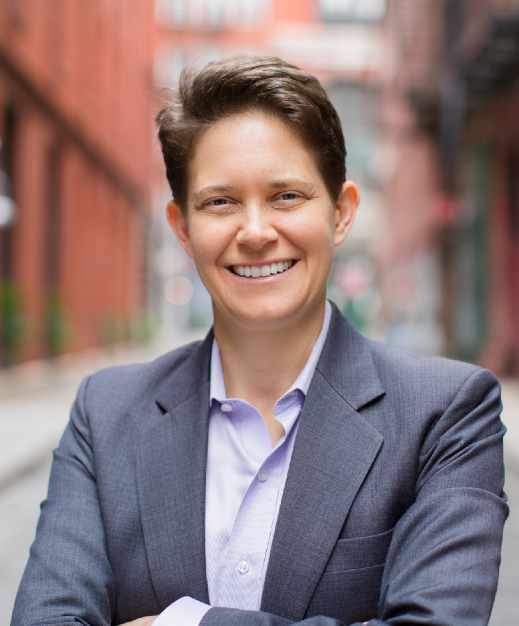 Dorie Clark helps individuals and companies get their best ideas heard in a crowded, noisy world. She has been named one of the Top 50 business thinkers in the world by Thinkers50, and was honored as the #1 Communication Coach in the world at the Marshall Goldsmith Coaching Awards. She is a keynote speaker and teaches for Duke University’s Fuqua School of Business and Columbia Business School. She is the author of Entrepreneurial You, which was named one of Forbes’ Top 5 Business Books of the Year, as well as Reinventing You and Stand Out, which was named the #1 Leadership Book of the Year by Inc. magazine.

A former presidential campaign spokeswoman, Clark has been described by the New York Times as an “expert at self-reinvention and helping others make changes in their lives.” She is a frequent contributor to the Harvard Business Review, and consults and speaks for clients such as Google, Yale University, and the World Bank. She is a graduate of Harvard Divinity School, a producer of a multiple Grammy-winning jazz album, and a Broadway investor. You can download her free Entrepreneurial You self-assessment workbook at dorieclark.com/entrepreneur.

All sessions By Dorie Clark